The calling of wanting more 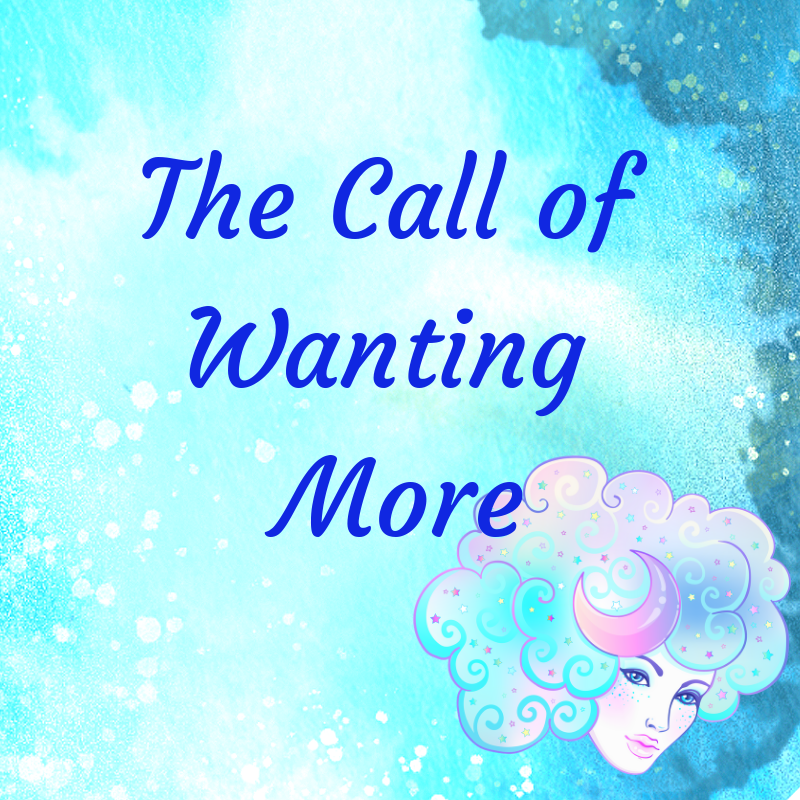 Uncle Frank was a funny kind of guy who always felt the calling for a bigger and better life. When he passed away it got me thinking of the nature of wanting more and striving. Uncle Frank took some risky roads to “break the bank”, which is how described his goal to my dad one day while they were at the casino together. We knew what he meant, but never really understood why he even thought that was possible. Yet time after time his soul, and also maybe his ego, would rise again and ask him to try.

In a way, I understood. “unlikely” doesn’t really mean impossible. It certainly made me think of my own business pursuits. Will I ever coach my way to be interviewed by Oprah? It’s not really an aim of mine, but if it happened I certainly would embrace it.  The practical side of me, the side of me my parents fostered, said that that kind of fame was unlikely. Maybe that was the reason why I didn’t think someone like me would be that successful. 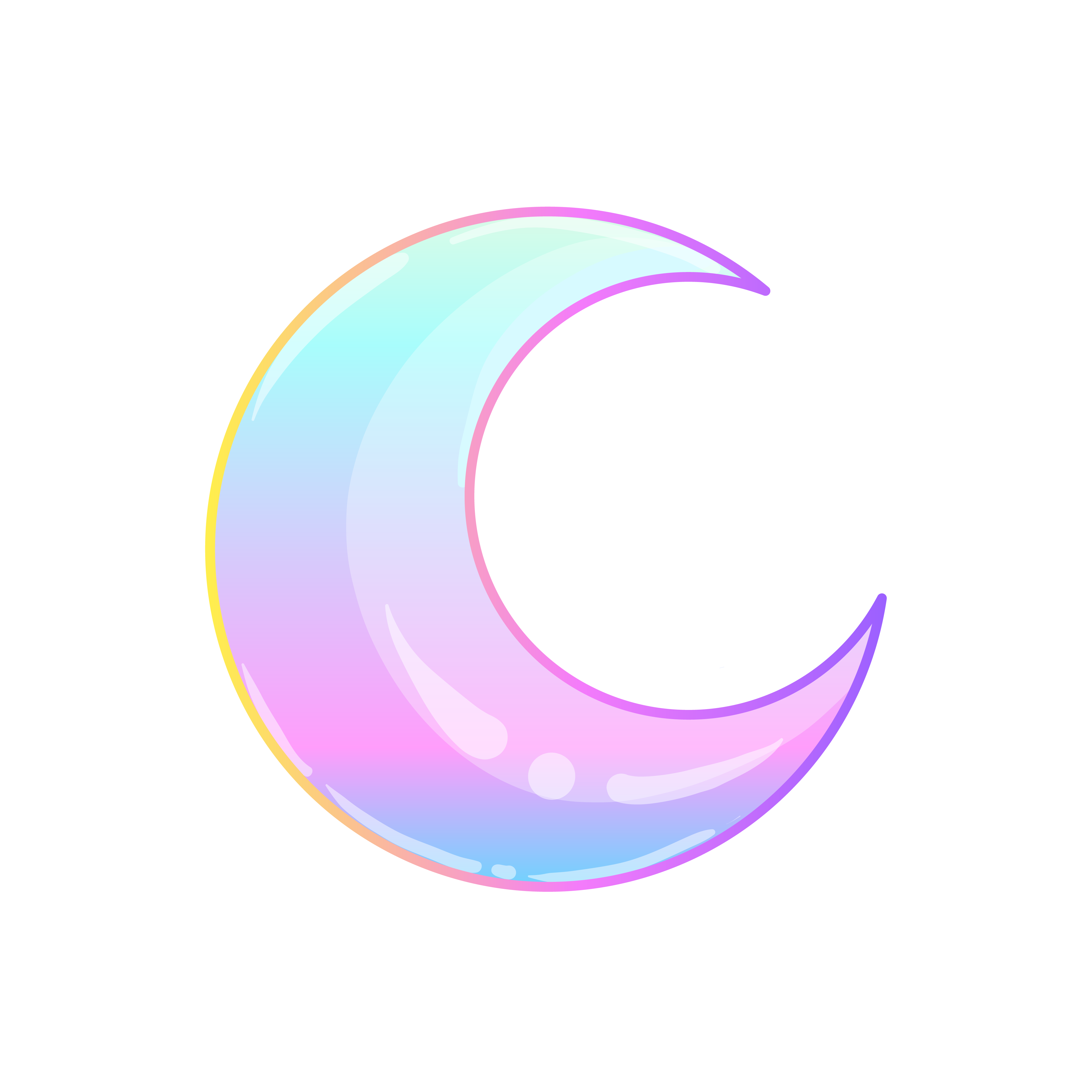 But I know what that feeling of rising to meet a circumstance, of wanting to beat the odds, of going after “more” feels like. I know the urge to rise again, and again, the call of expanding further than ever simply because we feel the call to.

I have long been frustrated by my mother. She doesn’t know this call, or at least she won’t admit to it. And for years I would try to find that within her, a book left here or there, a gentle nudge. She has always been content with where she is, maybe a little stressed by the day to day of it, but content and not “in searching”.  Whereas me, and Uncle Frank, always seemed to be searching.

Now I see that with the exception of going to college, my mom succeeded in making all that she really ever wished for to come true. She is content, and has been content, because her searches for more have already come to fruition, but not because she never had any. She’s living in the “gravy” mode, where everything else she does with her life now is gravy to be savored.

It was not that she never wanted more. She had. But once she began stepping into that something more and it became part of her past and her story, she grew to meet the dream. She became more than she had been before, for her it was becoming a mother.

In his last few days, my cousin reported, that Uncle Frank, after years of searching for this big life and dreams, had found what he wanted. For him, it was to know he had succeeded and done well for his kids. In his last days, he saw for the first time that his kids were happy, they were cared for, they loved him for who he was. And in that understanding, that state of being “in love”, he even managed to let go of the long-standing issues he had with this daughter-in-law. He became something more than he ever expected to be, a good parent.

Perhaps it was that he never felt like he was enough. But I think, it was not that he knew there was “more” out there, but that he knew HE could be something more, and simply didn’t understand how to get there. My mom’s path was more clear, there were established roads by which she could, and did, travel. Uncle Frank had to trail-blaze it. 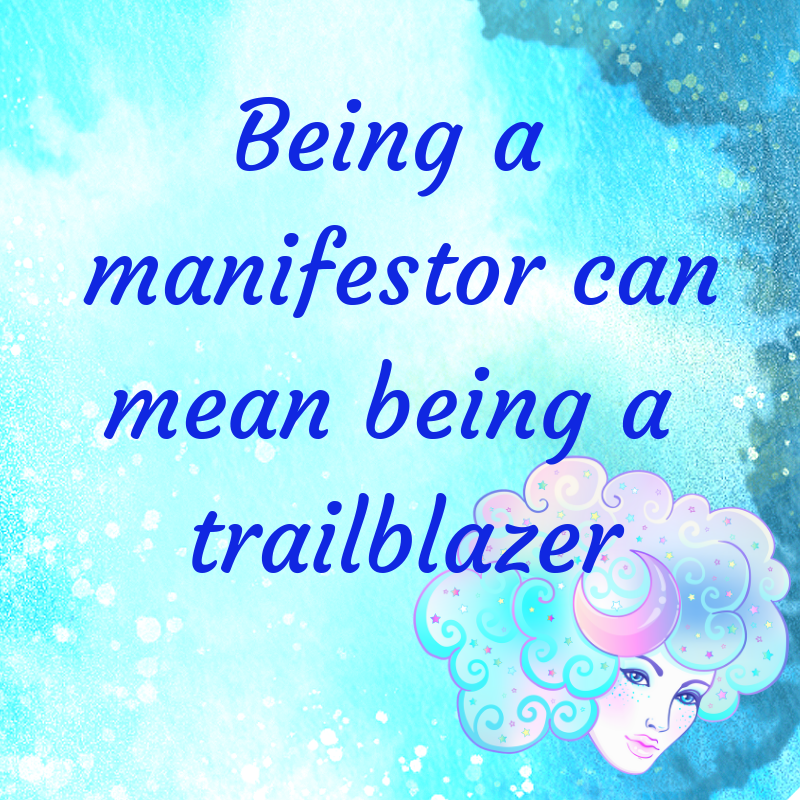 That trailblazing isn’t an easy feat. Sure there are a ton of examples of trailblazers out there in the world, like Bill Gates, Oprah, and Einstien. But the thing is when we are ready to step into our “More-ness”, we have to trailblaze the path for ourselves and can’t even really follow the same path or model as those who came before. We HAVE to do it our way, to be true to our own calling.

Falling down and failing is a just about the only thing that is in common between trailblazing paths. With the right practices though, we can turn “failure” into a key part of our process of becoming, instead of assuming it’s a stop sign. The other part of this is assuming that we know what our big dream is really, at the end going to look like.

We all think we know what the dream looks like. For Uncle Frank, it was having such wealth that he could give it to anyone who asked, while also living the “good life” himself.  For you, it might look like having college savings for the kids, traveling, or running an active and fulfilling business. What I’ve found is that those visions are rarely the real dream. Those visions are archetypes. They give us something to shoot for.

But the Universe always knows what we really need and what the “who we are becoming” actually needs. While we can follow those archetypes, like Uncle Frank’s “Breaking the bank”, we need to stay in the realization that what they actually look like, when we’re done chasing the feeling of the archetype, is probably going to look very different than how we thought. And until we’re in a much deeper alignment with the “who we are becoming”, it might feel like we are blindly making changes and course corrections.

But our trailblazing is far from random, loves. It’s a process, a process natural to us. I call it Dreamcasting. Once you begin to realize your dreamcasting process, how you are actually working your manifesting superpowers from alignment and growing into “who you are becoming” you will be able to see more clearly what you are actually dreaming into!