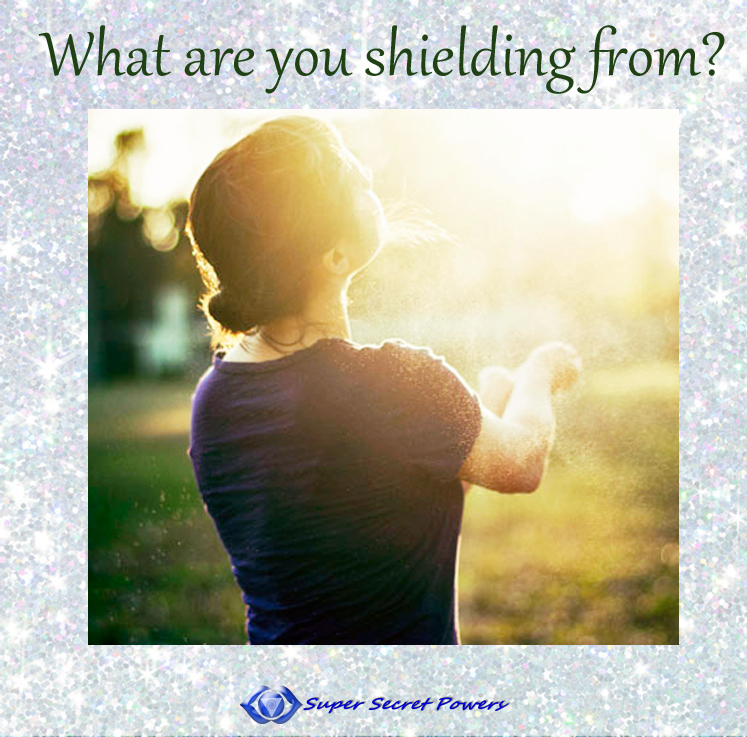 Way back when I began to realize my empathic nature, one of the first things I was told I needed to learn was shielding. After many years of living my own path, I must say this was all the wrong advice for someone with sensitivities and empathy. My empathy and sensitivities are best expressed in terms of openness, flows, ebbs, and signal strength…all ideas and concepts that have little to do with hiding behind an energy barrier.

The more I struggled with shielding:

When the anxiety and panic attacks hit, and yes, I do think there was a correlation, it nearly broke me. I was no longer the person who could follow the flow and see where it led. I was barely able to process everything that was being held inside, much less filter or process others. My nerves and sensitivities were rubbed raw and I had no way to buffer anymore because my energy was in such disarray, scattered to the point of almost being non-existent.

The heavier the wall I tried to put in place:

The longer I tried to hold the wall, the longer I spent locking it in place, even holding on to negativity. Because I was shielding based on negative thinking, I was shielding out of fear. All sorts of fear, fear of being hurt, of not being able to recover from yet another painful experience, from the unknown of someone’s reaction, of being completely misunderstood, judged, demonized. From a perspective of fear, shielding makes total sense. But with that came the price of no longer being the free spirit I had been.

There had to be a better balance, than shielding, because I no longer wanted to live in that fear state.

From a perspective of fear, shielding makes total sense. But I don't want to live in fear! Click To Tweet

What I did learn was that negativity won’t kill me. Negativity is going to make it past shields because I’m an empath. I feel the innate wrongness of negativity and so tune it in to understand it better. I’m going to keep seeing in much the same way a teacher notices grammar mistakes. I’m going to want to fix it, heal it, shift it. Especially if that negativity is coming from a loved one, friend, or someone I spend a lot of time around. 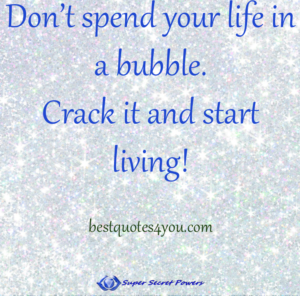 Understanding this tendency and inclination in empathy is important. There will always be choices to make for how we handle ourselves and the input presented to us. But building a wall is like building a dam on a much-needed river. I need that river, my intuitive empathic nature, in order to be able to make the shifts and transformations back to center, my Divine nature…in short for the empathic ability to be used to the fullest extent.

Click to see Part 2 of this article series, where I delve a little further into how being in center and in Divine love is the answer to shielding and fear-based thinking!!

Are you struggling with your abilities and gifts, my intuitive coaching can help stop the struggle!